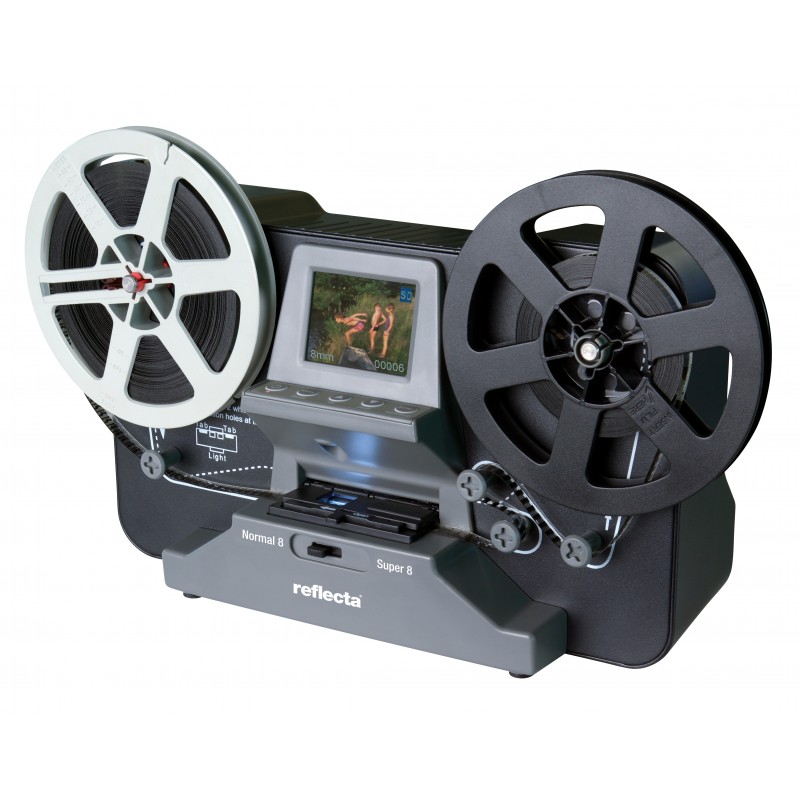 Never has it been easier to save old film treasures and digitize them as it is now: select Normal 8 or Super 8, place your film reel inside and start the reflecta Film Scanner Super 8 - Normal 8.
The film is scanned with a speed of two pictures per second, frame by frame, and saved directly on the SD card as an MP4 video in HD quality.
No computer or software needed!
The digitized films can now easily be played on all smartphones, tablets or PCs. The scanner can also be hooked up to a television to view the films directly.

1€ per order to "Aktion Deutschland Hilft"

It has never been easier to digitize and save old film treasures: Select between Regular 8 and Super 8, load the film into the scanner and start it.
The film is scanned frame by frame at a rate of two images per second and is written as an MP4 video in HD quality directly onto an SD card.
No computer is needed!
The digitized film can be played on all smartphones, tablets or PCs. The scanner can also be connected directly to a TV to playback the movies. 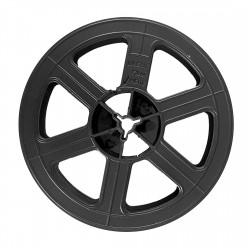 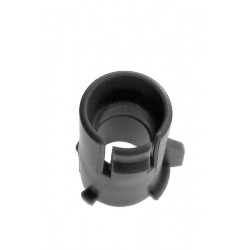